Minimally invasive, ultrasound (US)-guided thyroid treatment modalities are effective and safe alternatives to surgery in patients with benign thyroid cysts, solid non-functioning benign thyroid nodules, and in solid hyper-functioning nodules. In addition, they may also have a role in the management of primary micro-papillary tumors or recurrent thyroid cancers. These procedures include the use of chemical agents such as Ethanol Ablation (EA), or thermal thyroid tissue destruction through Laser Ablation (LA), Radiofrequency Ablation (RFA), Microwave Ablation (MWA) and High Intensity Focused Ultrasound (HIFU).

During the 2nd TNT Meeting, that follows the success of the 1st TNT Meeting, first-class experts will chair outstanding speakers who will present the state-of-the-art of all ultrasound-guided thyroid minimally invasive procedures, and new horizons in the treatment of thyroid nodules.

Hands-on practice will also be available for those participants who want to try thermal ablation devices on their own.

Due the covid-19, in case that situation won’t allow us to hold the meeting in january, it will be rescheduled between the end of march and the end of may. 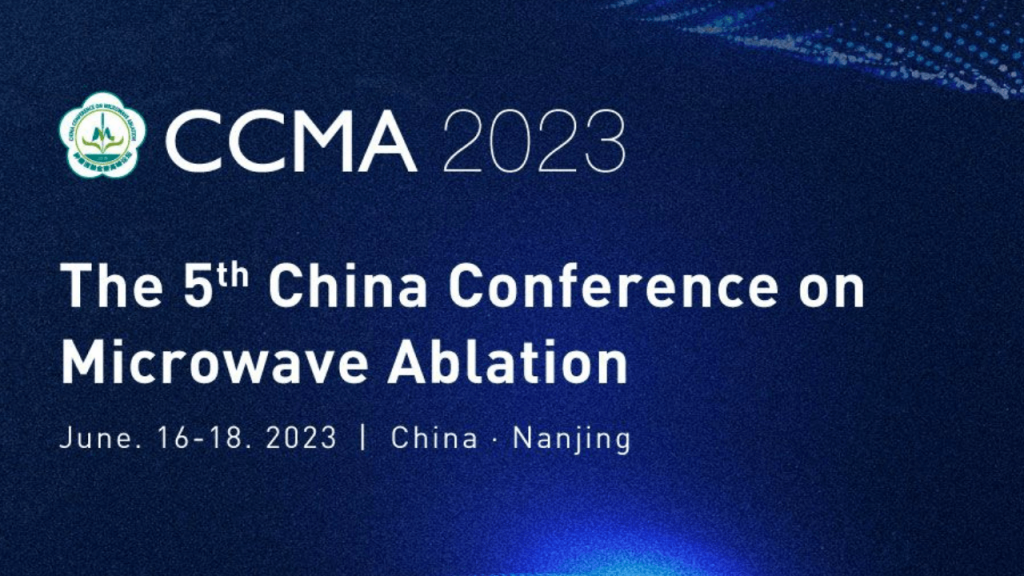 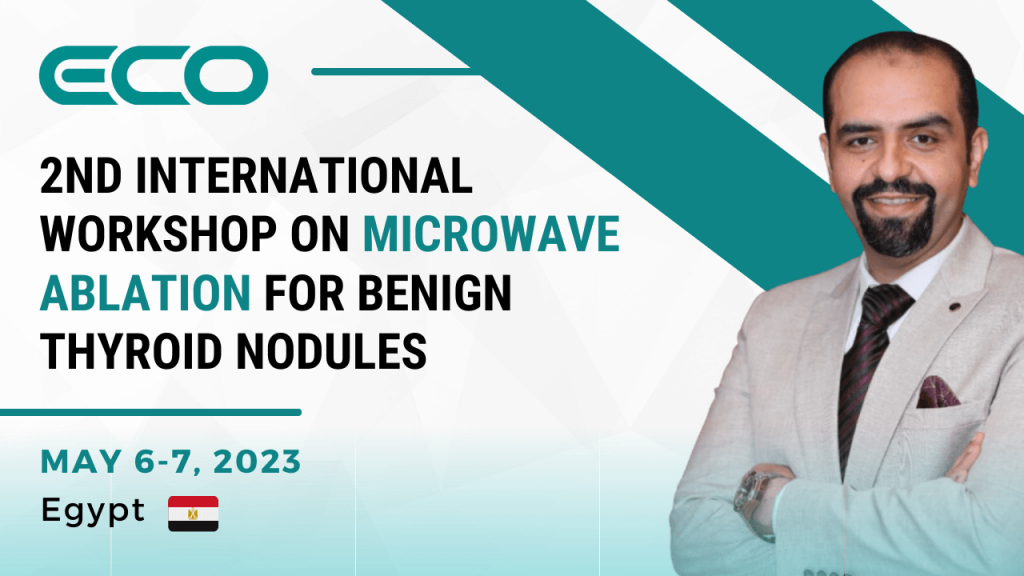 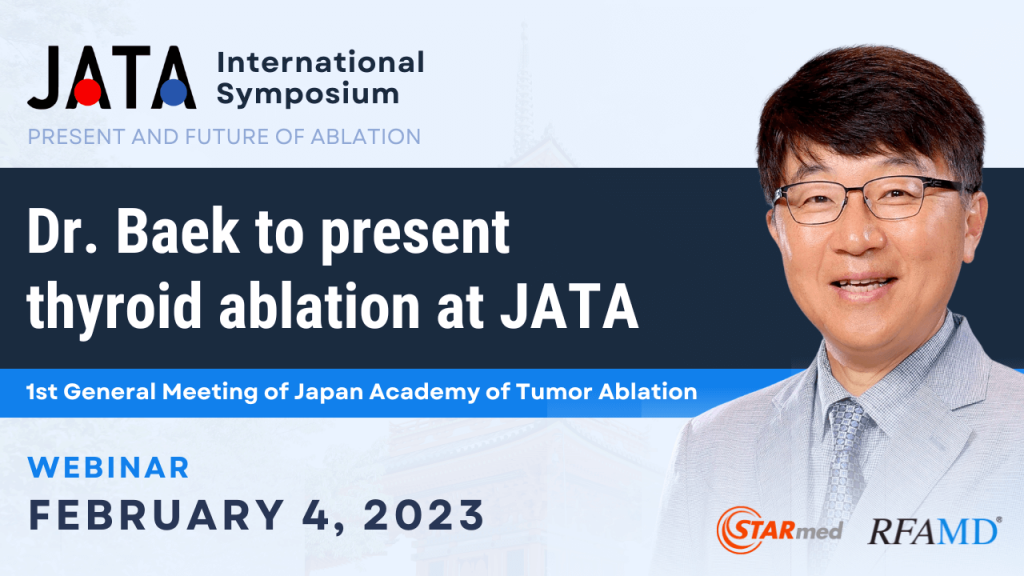