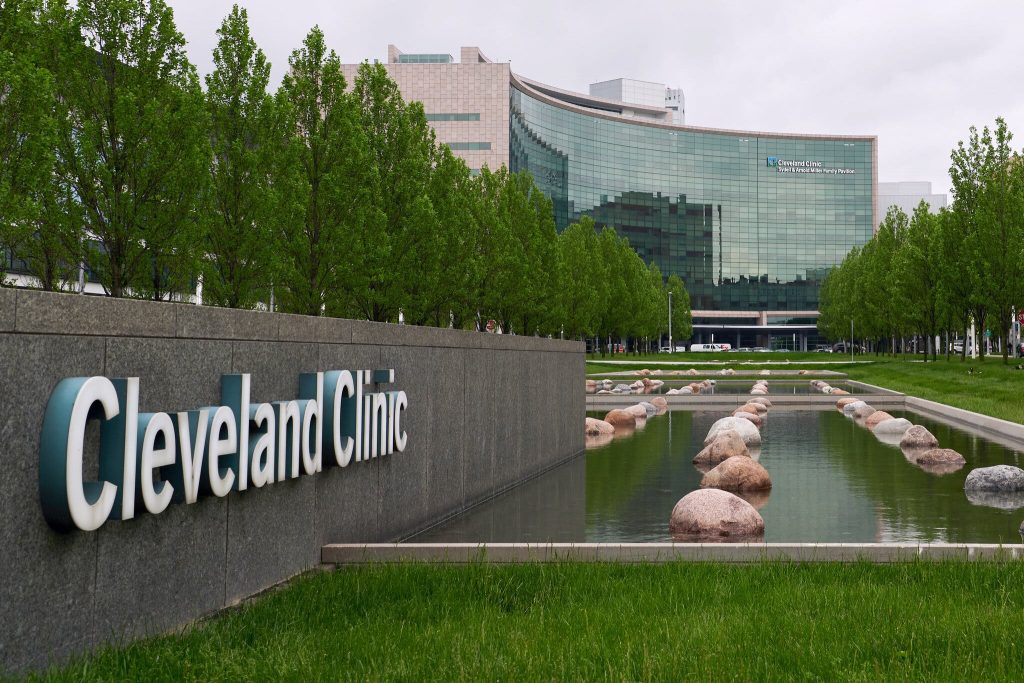 “This type of procedure is optimal for patients with nodules larger than two centimeters and who want to do something more than monitoring,” says Eren Berber, MD, Director of Robotic Endocrine Surgery, the Liver Tumor Ablation Program and the Neuroendocrine/Adrenal Tumor Center at Cleveland Clinic.

Dr. Berber notes that while a number of endocrine programs around the country offer this procedure to patients, Cleveland Clinic’s multi-disciplinary care expertise and large volume center help separate it. The procedure requires experience with thyroid ultrasound, thyroid biopsies and experience with operation technologies. As a surgical group, Cleveland Clinic’s endocrinologists do their own ultrasounds, perform biopsies and have a high-volume of ablation surgeries for other organs, such as the liver or the adrenal glands. Dr. Berber believes that this program will help take advantage of this expertise.

As the program continues to grow, Dr. Berber hopes to bring in additional endocrinologists and endocrine surgeons over the next couple of months.

“Basically, the concept behind this technique is to destroy these thyroid nodules without the need for surgery,” explains Dr. Berber. “The procedure involves putting a special needle into these nodules under ultrasound guidance and running energy to create heat. When you increase the temperature of the tissue, then you kill the cells in there. Each nodule takes a couple of minutes to burn, and then the surgeon monitors the nodules every three to six months with ultrasound.”

Although the procedure has been around for around a decade, there are some prerequisites for the procedure, which include having two benign biopsies. According to guidelines from various medical societies, this technique should not be used to treat cancer. Although there is some evidence from South Korea that the technique could be used for cancer, at this time in the United States, the protocol excludes cancer, which is why patients must have two benign biopsies.

Dr. Berber also mentions that not every nodule is a candidate. Because of the high temperature of the heat involved, the nodules need to be away from critical structures, like the airway, laryngeal nerve, major arteries or the esophagus. However, for nodules that are candidates for thyroid nodule radiofrequency ablation, the data shows it to be quite effective.

“Recently, a lot of progress has been made in South Korea and Europe,” says Dr. Berber. “We have data that shows that this technique works — the nodules get smaller in follow-up, and the complications are acceptable. Some patients may experience some post-operative pain, and there is a small chance of bleeding into the nodule.” 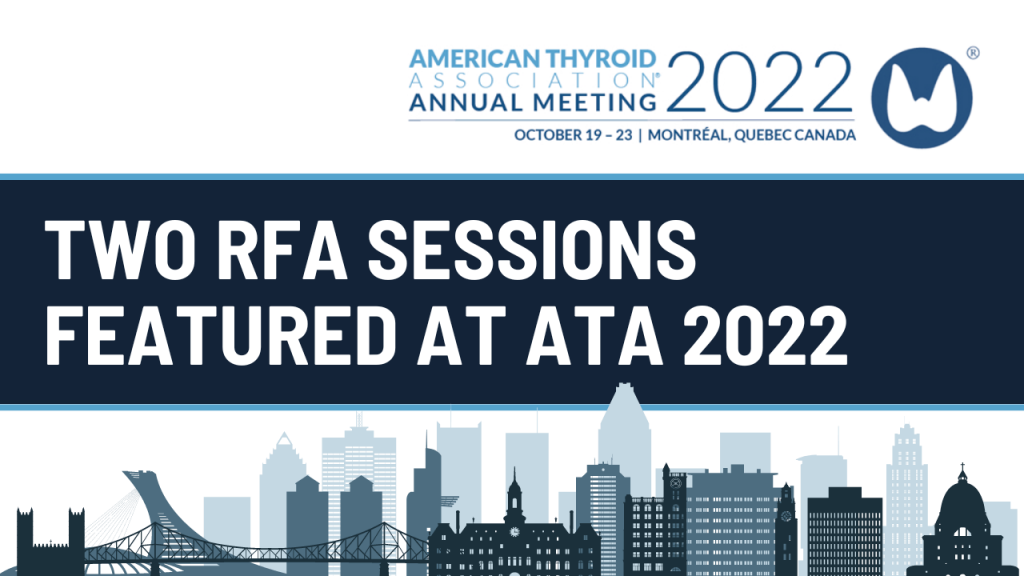 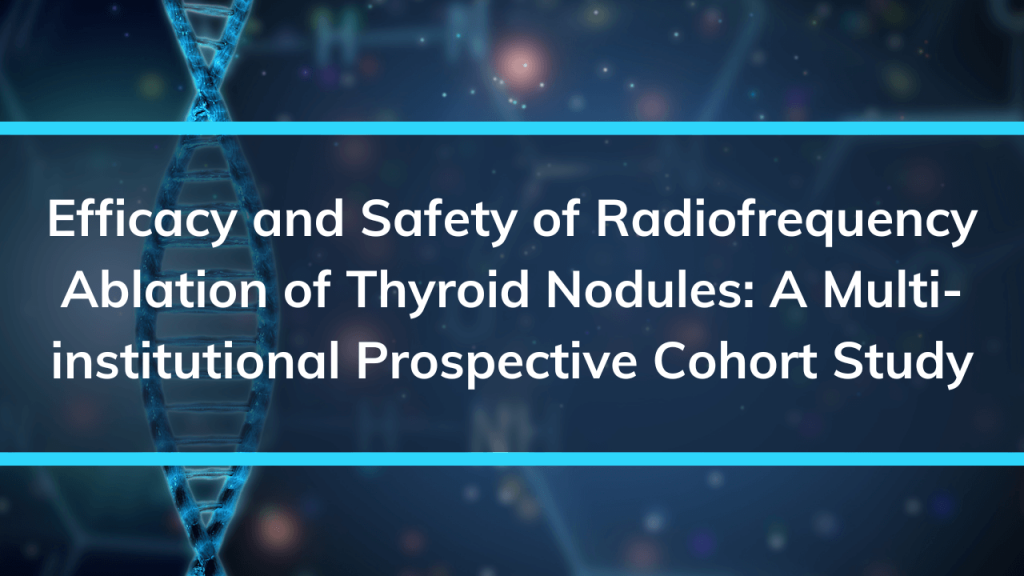 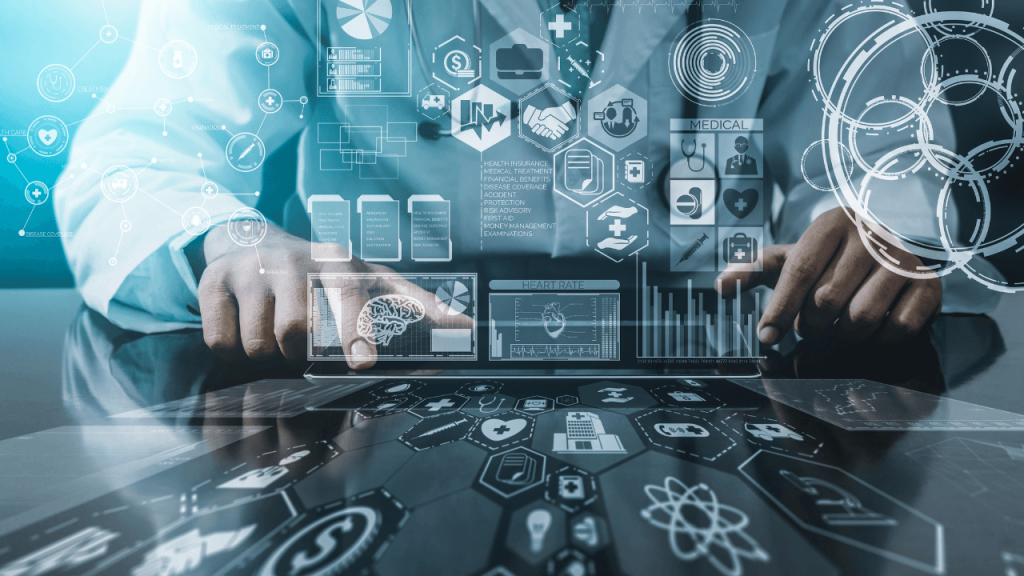 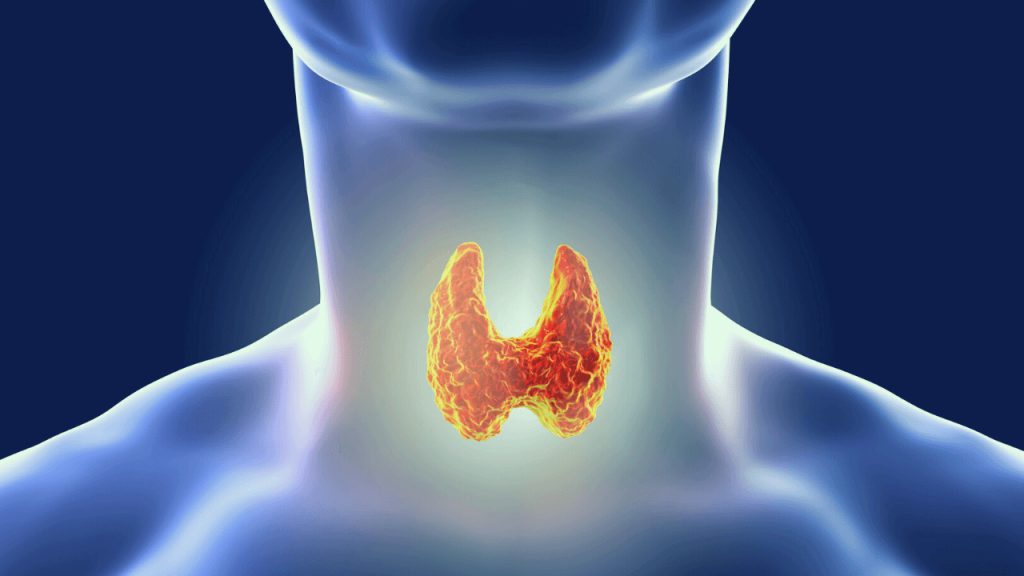