Thyroid radiofrequency ablation (RFA) is a treatment option for thyroid nodules that aims to remove the nodule while preserving the thyroid gland. This procedure has gained popularity in South Korea and other countries as an alternative to thyroidectomy, a surgery that involves removing the entire thyroid gland. However, the adoption of RFA has been slow in the United States due to insurance companies not covering the procedure, making it too costly for many patients.

Dr. Jung Hwan Baek, a specialist in thyroid RFA, believes that the procedure is important for preserving thyroid function and improving the quality of life for patients. In contrast to thyroidectomy, which requires patients to take lifelong hormone replacement medication, RFA allows patients to maintain natural thyroid hormone production.

The cost of thyroid RFA is a significant barrier to its adoption in the United States. While the procedure is cheaper in South Korea and other countries, insurance coverage is a major factor in the affordability of treatment for patients. Insurance companies need to recognize the value of RFA and begin covering the procedure in order for it to become more widely available to patients.

Overall, thyroid RFA is a promising treatment option that has the potential to improve the lives of many thyroid nodule patients. It is important for insurance companies to acknowledge the benefits of this procedure and work towards making it more widely accessible to patients.

Professor Baek, Jung Hwan is a radiologist and professor at University of Ulsan College of Medicine, who is dedicated in thyroid & head/neck imaging and intervention. He has been working in the field for 24 years.
As the chief of Research Affair in Asan Medical Center, he has considerable experience with clinical trials and interventions of thyroid and neck diseases. He also has been serving on multiple national and international committees and a President of Korean Society of Thyroid Radiology.

He has published over 200 scientific papers and 7 book chapters. He has longstanding research relationships with many international collaborators who are in charge of diagnosis and treatment of thyroid diseases. He has conducted training program of thyroid including thyroid imaging, biopsy and non-surgical treatment (EA and RFA) at Asan Medical Center (Seoul, Korea), Asia, Europe and USA. Recently, he developed thyroid CAD system (S-Detect for thyroid) using an artificial intelligence. 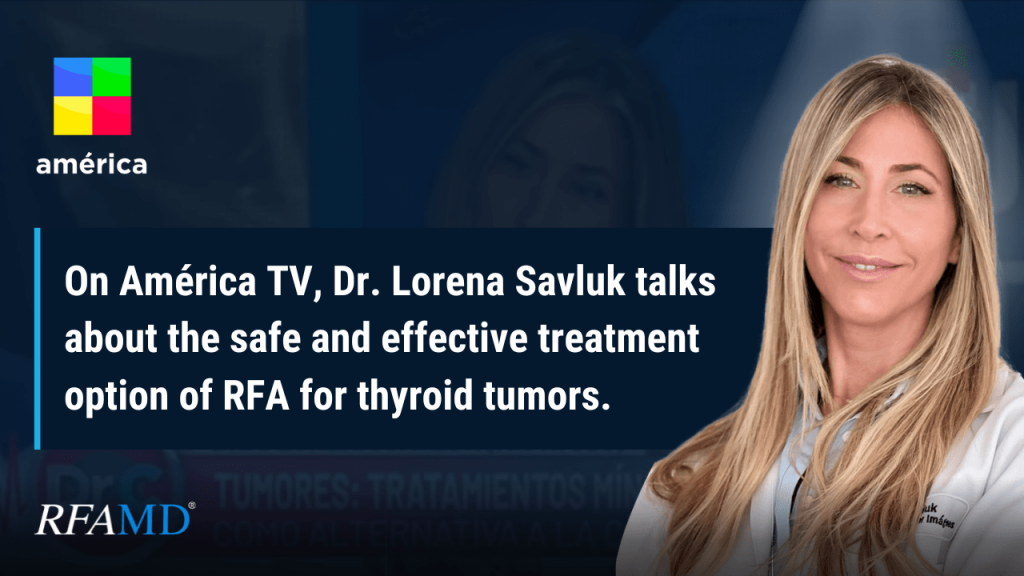 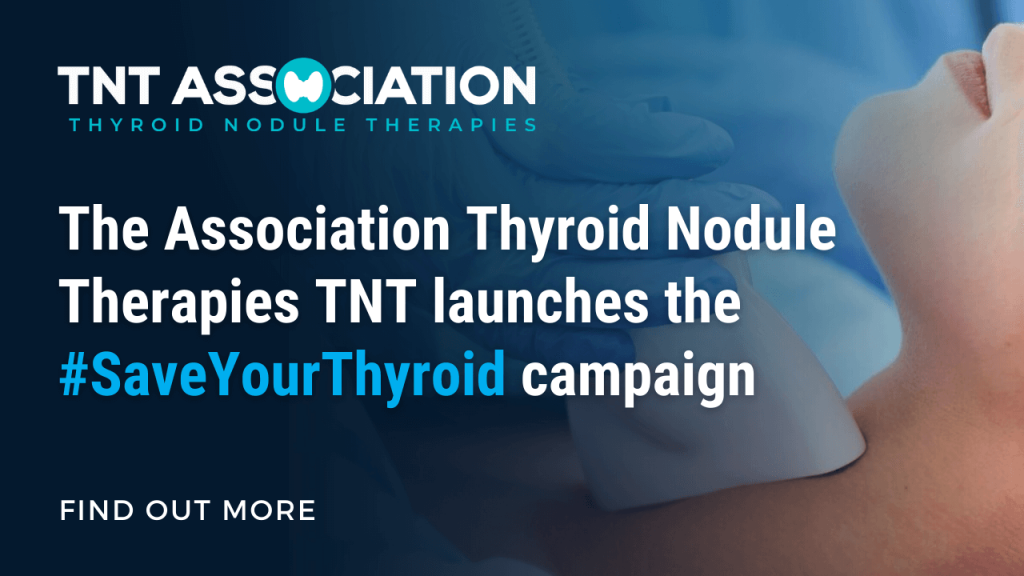 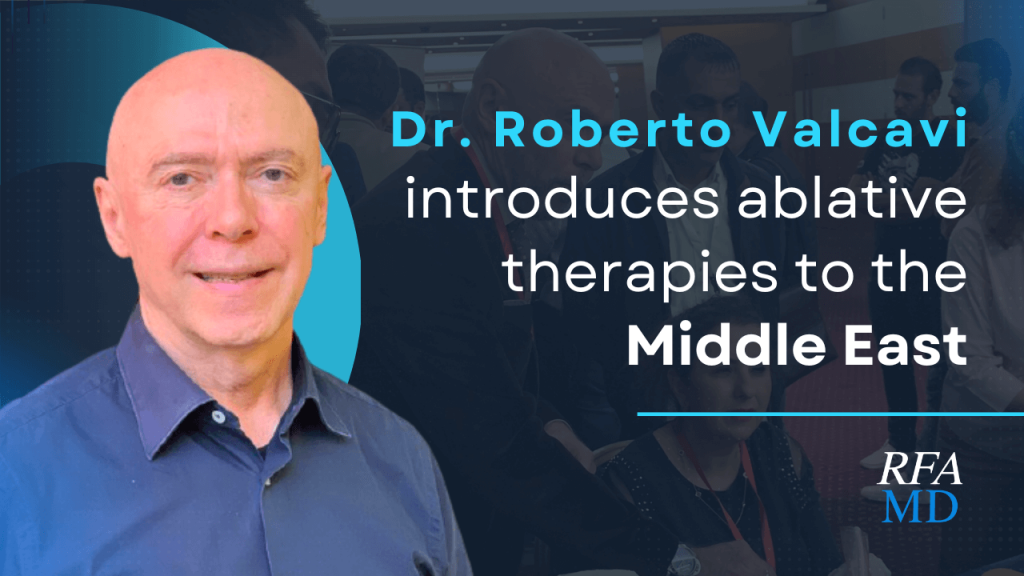