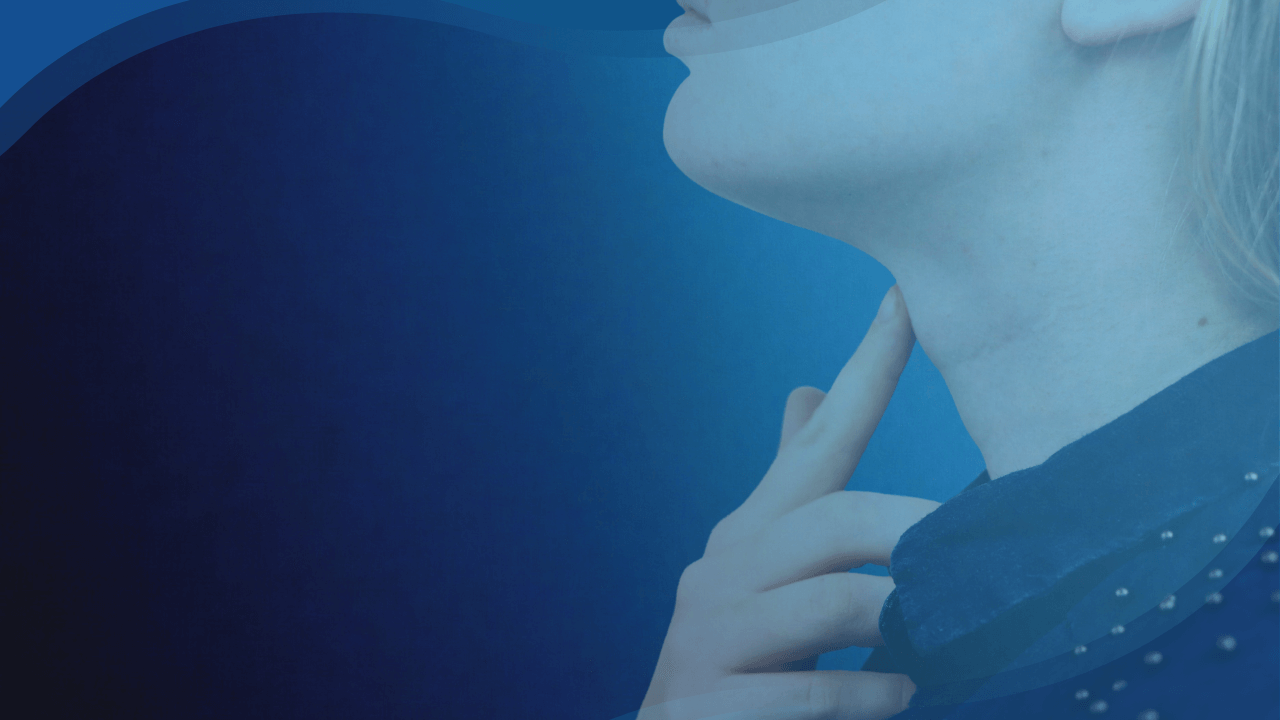 Radiofrequency ablation of thyroid nodules is a safe and minimally invasive technique that is efficacious in the treatment of benign thyroid nodules, including toxic nodules.

Thyroid nodule treatment has significantly evolved over recent years with attempts to individualize treatment on the basis of the cause of the nodule and patient performance status. The risks and complications associated with surgery and radioactive iodine have promoted interest in additional therapies such as radiofrequency ablation (RFA). RFA creates an electrical current through a target tissue (thyroid nodule) with resultant tissue heating causing coagulative necrosis. National and international groups are beginning to recognize the role of RFA as a viable therapeutic option in the treatment of thyroid nodules. Based on numerous guidelines, RFA is indicated in the treatment of symptomatic benign nodules and autonomously functioning nodules when surgery is refused or when the patient would not tolerate surgery. The treatment of thyroid malignancy with RFA is controversial, with some groups advocating for its use in the treatment of small papillary thyroid cancers in specific scenarios. The most important aspect of RFA is the preprocedural workup and adequate patient selection. Procedural technique varies among centers. However, RFA is typically performed as a single-day-admission outpatient procedure. Methods such as hydrodissection and a moving shot technique are employed to ensure adequate coverage of the nodule without overtreating the peripheries and damaging sensitive structures. As a result, the procedure is well tolerated, and major complications such as recurrent laryngeal nerve injury and nodule rupture are very rare. In the proper patient cohort, thyroid RFA offers an efficacious and safe option in the management of thyroid nodules.