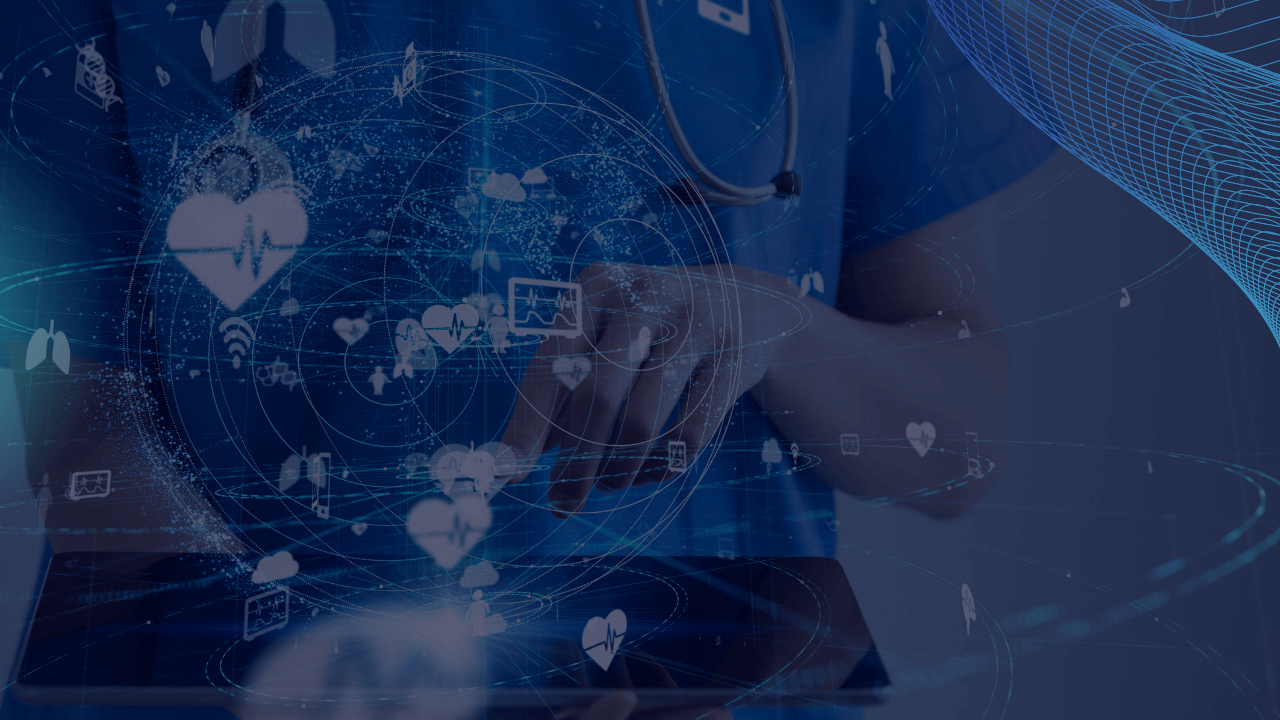 Twenty-seven patients with a single adenoma of the parathyroid gland were included in the study. Using color Doppler ultrasonography, the lesion and its characteristics were determined, and dextrose was injected to dissect the gland from the surrounding structures. The ablation process was done with 6–12 watts of power.

No complications were seen in any of the subjects. A significant reduction was seen in serum parathyroid hormone (PTH) and calcium levels after treatment. PTH levels showed a median decrease of 13.8%, and a median decrease of 8.2% was seen in serum calcium levels (p < 0.001). Phosphorus levels did not change significantly after treatment. In 1-month follow-up of patients, the lesion size had decreased considerably. In long-term follow-up, 11 of 20 patients having subsequent imaging had indistinguishable lesions. 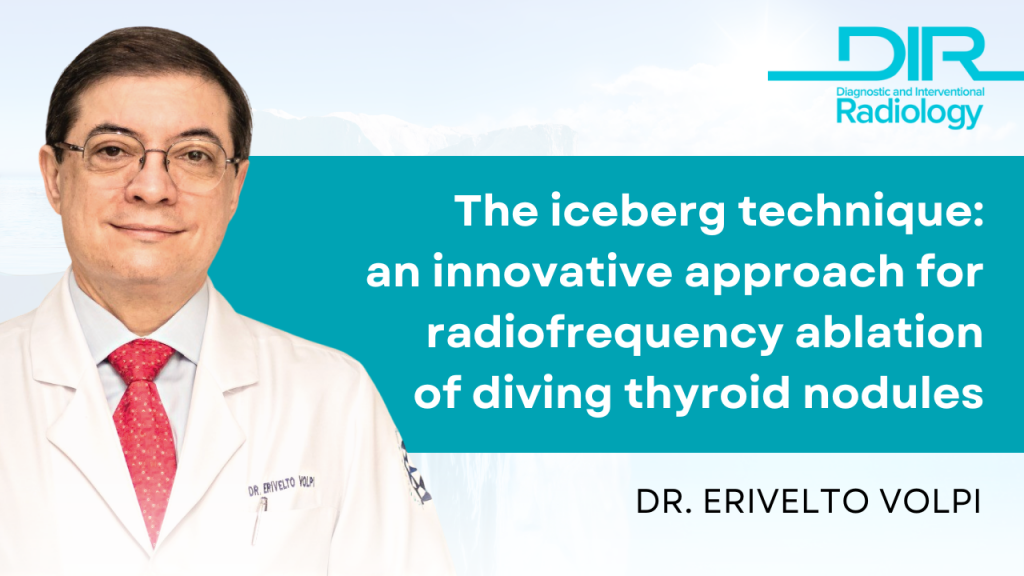 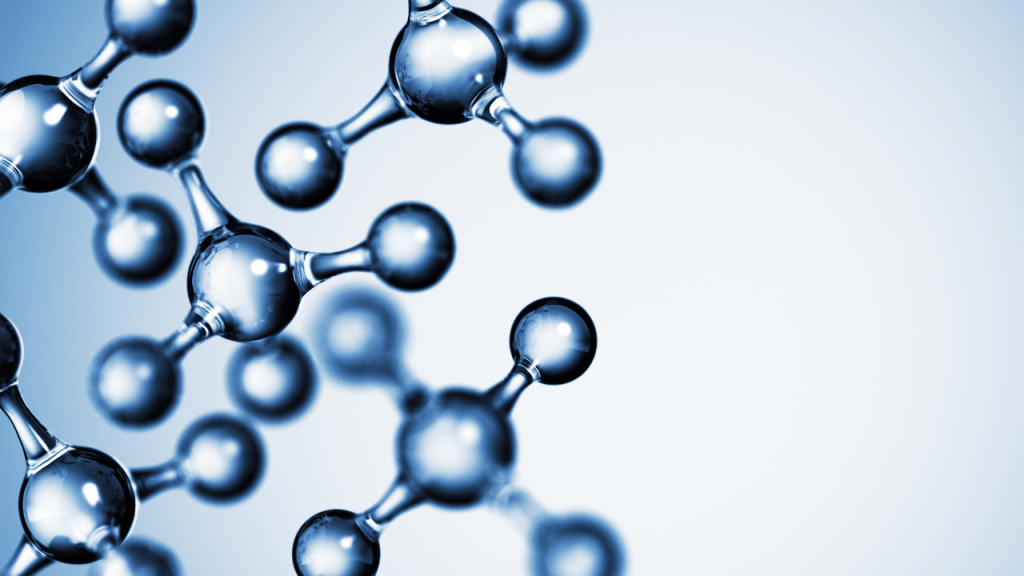 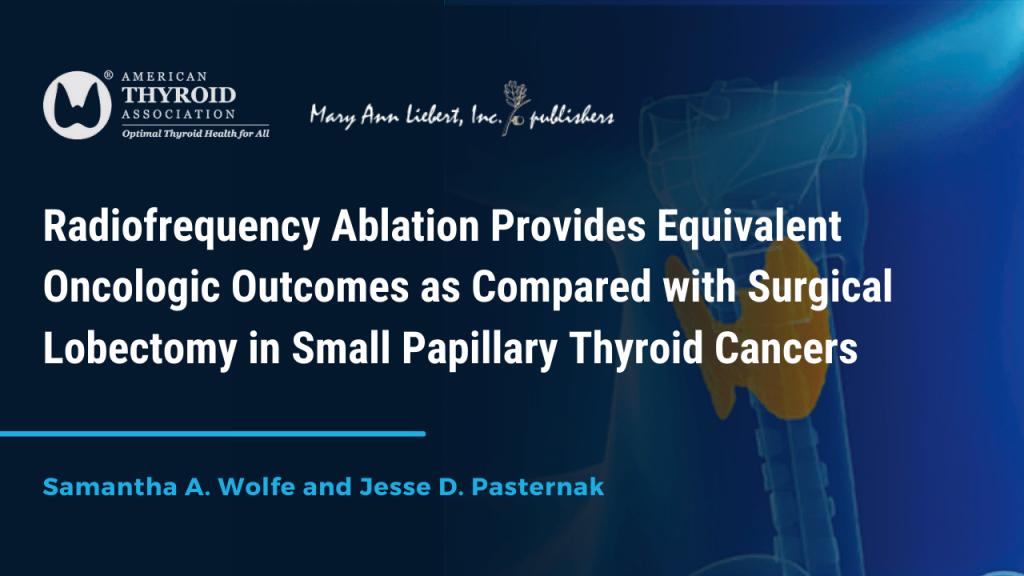 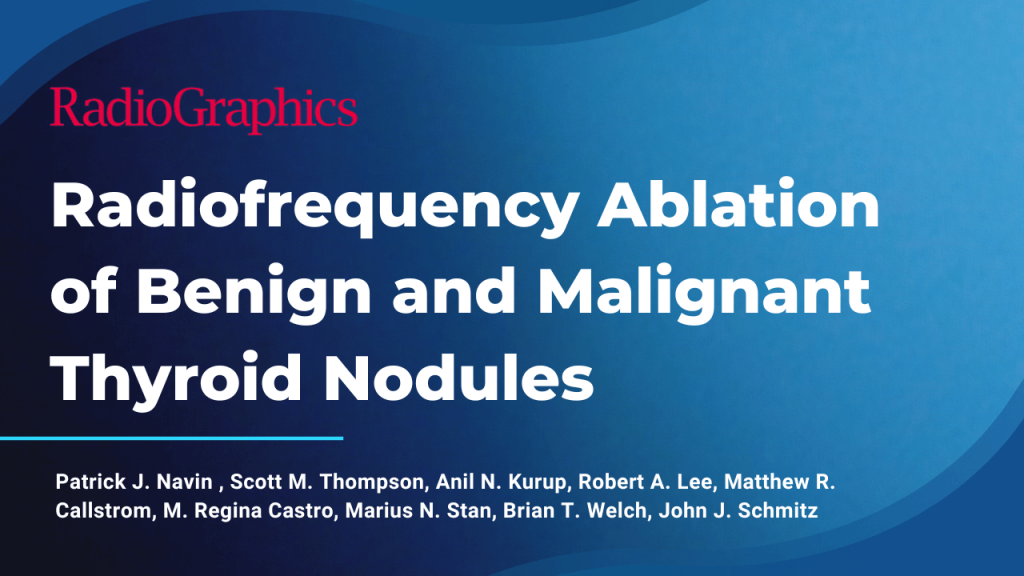