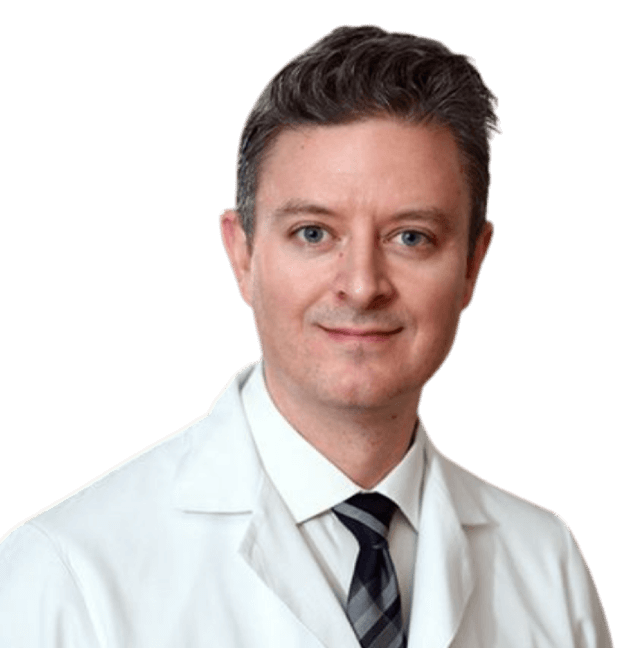 Dr. Raymon H. Grogan is a board certified surgeon specializing in Endocrine Surgery for the Houston and surrounding area (Bryan-College Station, Austin, San Antonio, Corpus Christi and Beaumont). He has helped co-author several national guidelines in the area of endocrine surgery and is a well-respected surgeon nationally internationally. In addition to having expertise in the traditional surgical approaches to thyroid, parathyroid, adrenal, and endocrine pancreas diseases Dr. Grogan is a pioneer of techniques for operating on the thyroid and parathyroid. He is one of only a few experts in the United States on Transoral Endocrine Surgery (TES), a novel approach to surgery for both thyroid and parathyroid disease that leaves no visible scar on the neck. Dr. Grogan was one of the first surgeons to perform this operation in the United States, and the first surgeon to perform this operation in Chicago, the Midwest, and Texas. He is also an expert in other forms of minimally invasive thyroid, parathyroid and adrenal surgery.

In addition to being a full-time clinical surgeon, Dr. Grogan also runs a well-known translational research program. He has a Master of Science with a focus on epidemiology and biostatistics. He is the Principal Investigator and founder of the North American Thyroid Cancer Survivorship Study, which is a longitudinal cohort study that currently has nearly 3,000 participants enrolled and continues to expand. Through this work Dr. Grogan has published several novel findings related to thyroid cancer survivorship and has helped start a national discussion on ways to improve quality of life in these patients. In addition to this Dr. Grogan has published several papers on health outcomes related to endocrine surgery as well as translational papers on the genetics and epidemiology of endocrine diseases. Most recently Dr. Grogan has begun research on the relationship between the human microbiome and thyroid disease. In 2017 he was awarded the prestigious Paul LoGerfo Research Grant from the American Association of Endocrine Surgeons to study this relationship.

American Board of Surgery 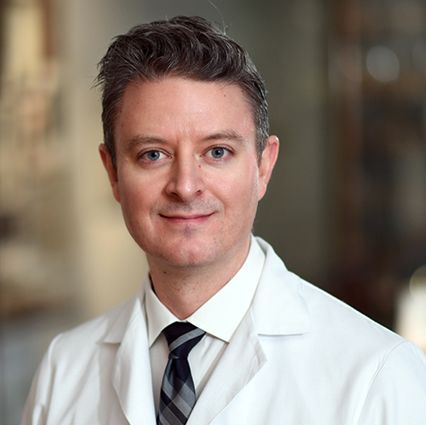